6LB is a load-balancing approach that is application server load aware, yet is both application and application-layer protocol independent and does not rely on centralized monitoring or transmission of application state. It is authored by Yoann Desmouceaux, et al., under supervision of Mark Townsley and Thomas Clausen. This blog is posted to consolidate my understanding of the consistent hashing algorithm used in 6LB.

Consistent hashing is used, for instance, in Maglev (Ref [2]), which proposes an algorithm mapping an incoming flow to one application instance. And a new consistent hashing algorithm which generalizes the one from Maglev is introduced in 6LB.

To be clear, 6LB uses 2 choices of application instances. However, the algorithm presented is agnostic to this value, and is therefore presented for lists of C instances. 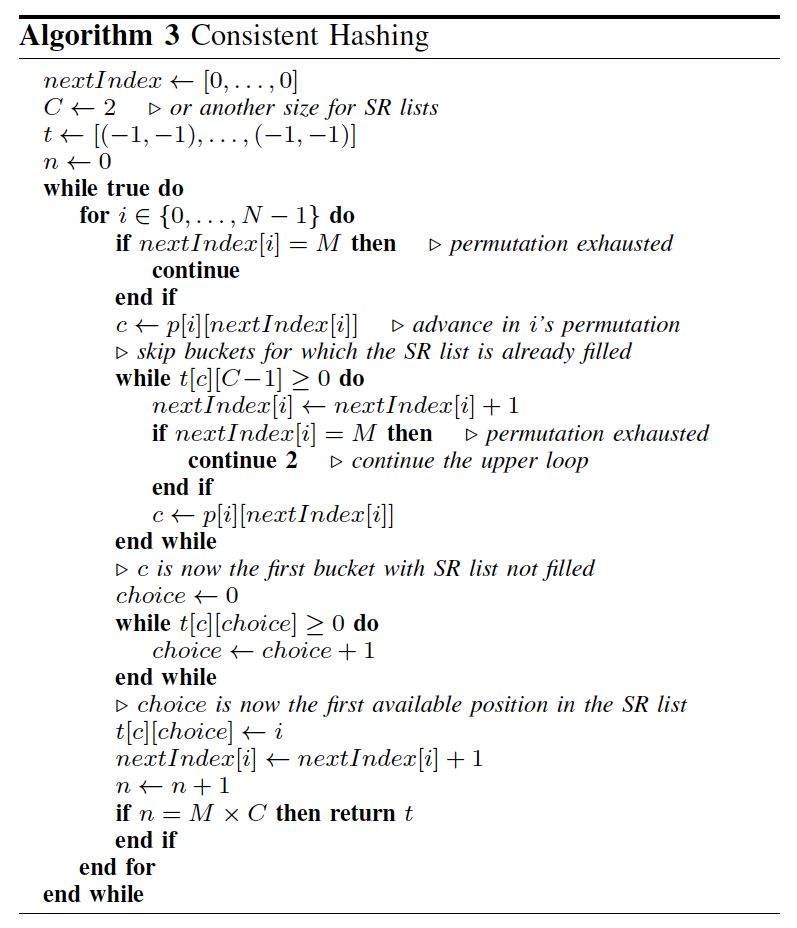 In this consistent hashing algorithm, there are two main sections, namely, initialization and main loop, which are introduced sequencially.

In terms of the demonstrated algorithm, four variables are initialized.

Now that $C$ is set to $2$, we could now initialize our table $t$. It is initialized as a M x C matrix, where M represents the number of buckets, and C stands for the size for SR list. All the values are initialized as $-1$, which means that no application instance has been assigned to this position. If none of the values in a row is $-1$, then this corresponding bucket is already full.

Also as is mentioned above in the notation talbe, $n$ represents the total number of times that application is assigned to a bucket. Its value is initialized as $0$. And once $n = M \times C$, it indicates that the table $t$ is fully assigned.

The main purpose for this algorithm is to balance the distribution of application instances into different buckets. There are two outer loops guarantee this to happen, namely, the tier-1 while loop and the tier-2 for loop.

The logic in behind will be clearly demonstrated with an example below. 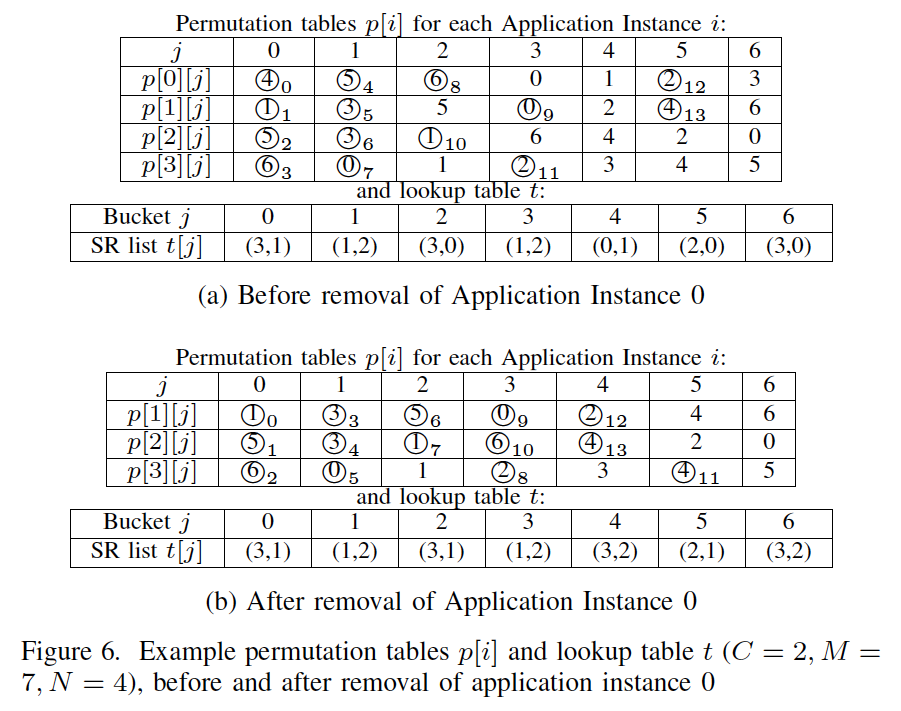 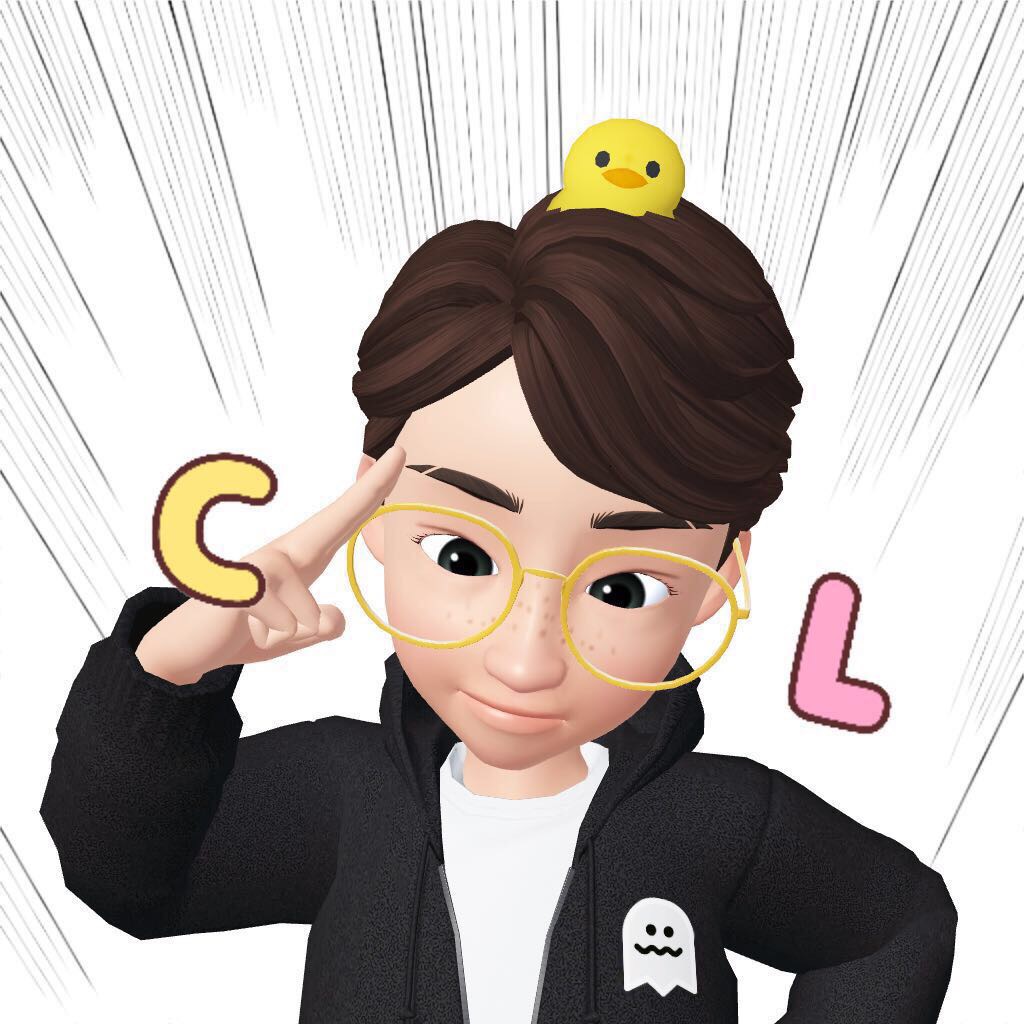